How to enjoy Aashram 3 web series along with offers on Zingoy?

You can get various offers on MX Player along with Zingoy cashback. To get these offers you need to follow the below steps.

This way you can watch Aashram full web series on MX Player for free in HD and also get a chance to earn cashback on Zingoy. Also, there are various other Refer and Earn also Online Survey programs where you get the chance to earn more.

From the trailer, we can see Bobby Deol is playing the role of Godman and his followers are obeying him and treating him as their god.

The web series has been directed and produced by Prakash Jha.

How to watch & download Aashram full web series for free?

To download the Aashram web series you need to install the MX Player app from Play Store. You can choose the web series, movies, or short films that you want to download by selecting the resolution given but the download would be available for offline viewing. In the free version of the MX Player app, you see the interruption of ads so you have to buy the MX Player Gold in order to remove the add while watching Aashram season 3 which will cost you Rs 299.

Bobby Deol will be seen playing the negative role of Kashipur Wale Baba Nirala(Godman) who is controlling his followers in the name of fake belief which led his followers to sacrifice everything for him, their money, property, and other important valuable things. And in the trailer, we can see the followers are joining his Aashram worshipping him as a god. But the godman seems to have some secrets hidden from his followers. We can also see that he has an underground hidden bunker caged with a lot of young women. Will the police be able to find out the truth of the Godman. Will have to watch the full Aashram web series for the complete mystery. 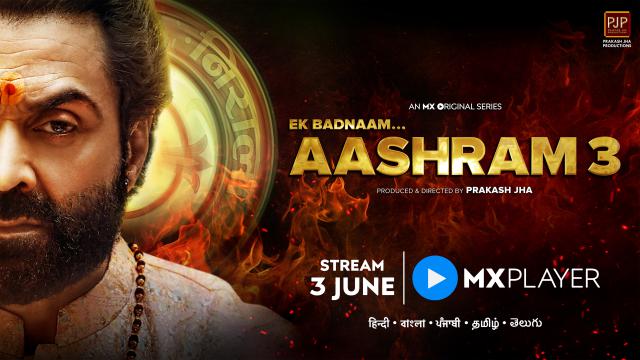 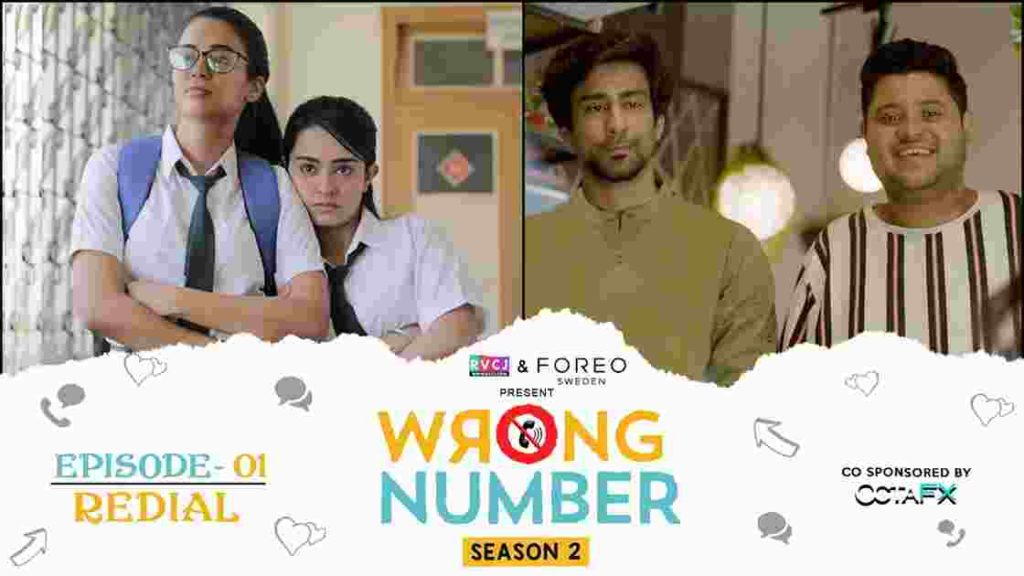